Louise Page - when is tie four not tie four?

Over the past couple of weeks Louise Page, costume designer for the entire Tennant era, has been sharing her recollections of the ties worn as part of the Tenth Doctor’s costume. 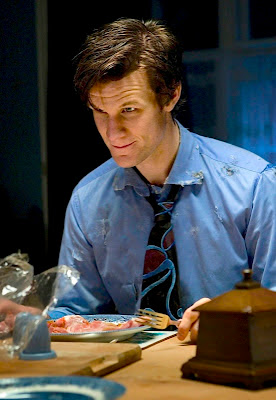 We are currently up to Tie Four, the ever popular swirly or Christian Lacroix tie.

Today over on the Suit Blog we have heard how this tie was her first choice for Tennant’s swan song, since it meant so much to Louise and David alike.

But the opening episode of Matt Smith’s first season proved to be a problem, as there was only one of the Christian Lacroix ties. 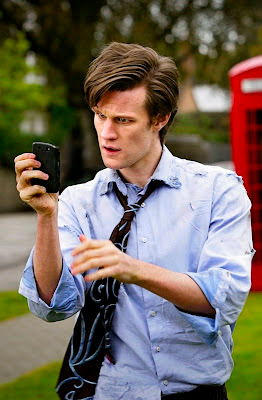 Louise now explains how she handed over to Ray Holman and the way a replica had to be made to allow for the subsequent rough treatment the tie received.

Thanks to Kevin Coppa for giving the interview clips the polished look, and enormous thanks to Louise Page for sharing her memories of dressing the Tenth Doctor with us all

Posted by Steven Ricks Tailoring at 22:13