A lot of readers have been asking how I got on with making my Matt Smith regeneration waistcoat. Well, the answer is it is finished! 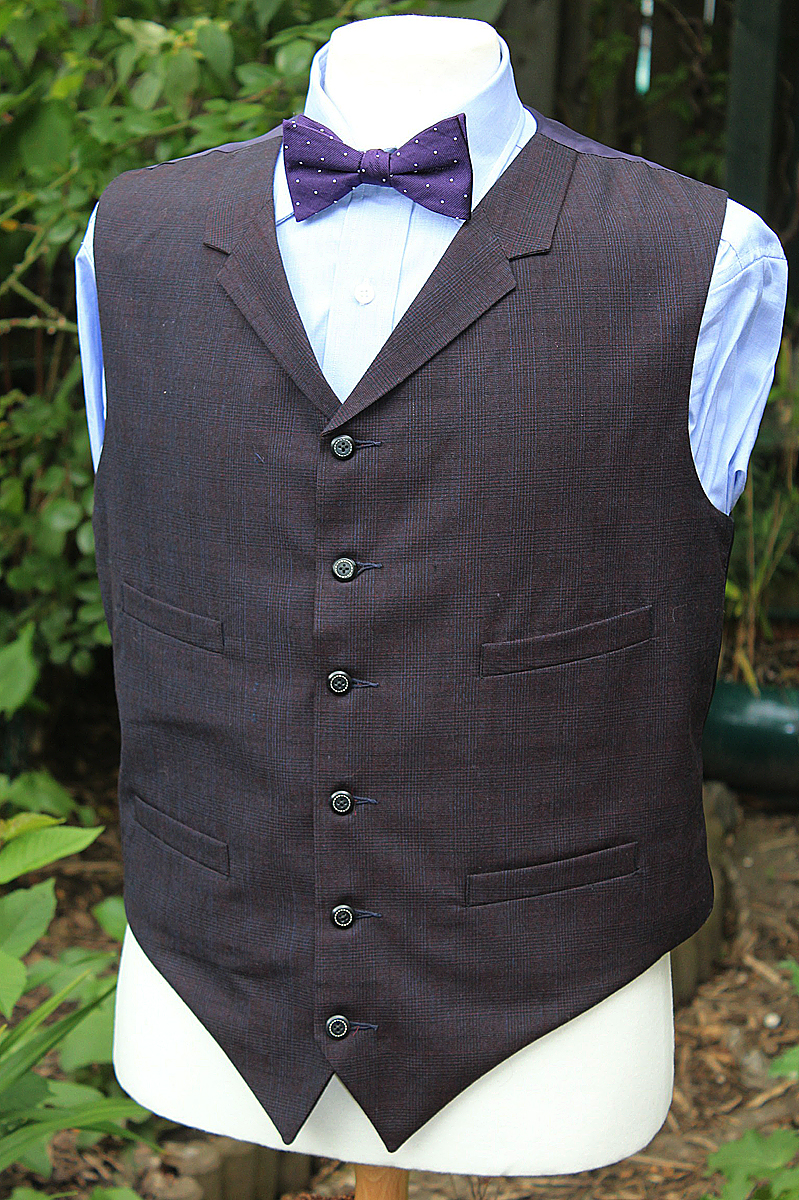 It’s been finished for a while - I just haven’t got around to posting it in the blog! Sorry.

I used a pattern block drawn from one of my old vintage books, which amazingly included some instructions on producing paid-in lapels, just like the real thing!

Along with my screen accurate Budd shirt, plus my Frock Coat made from the genuine cashmere, I have myself a great outfit! 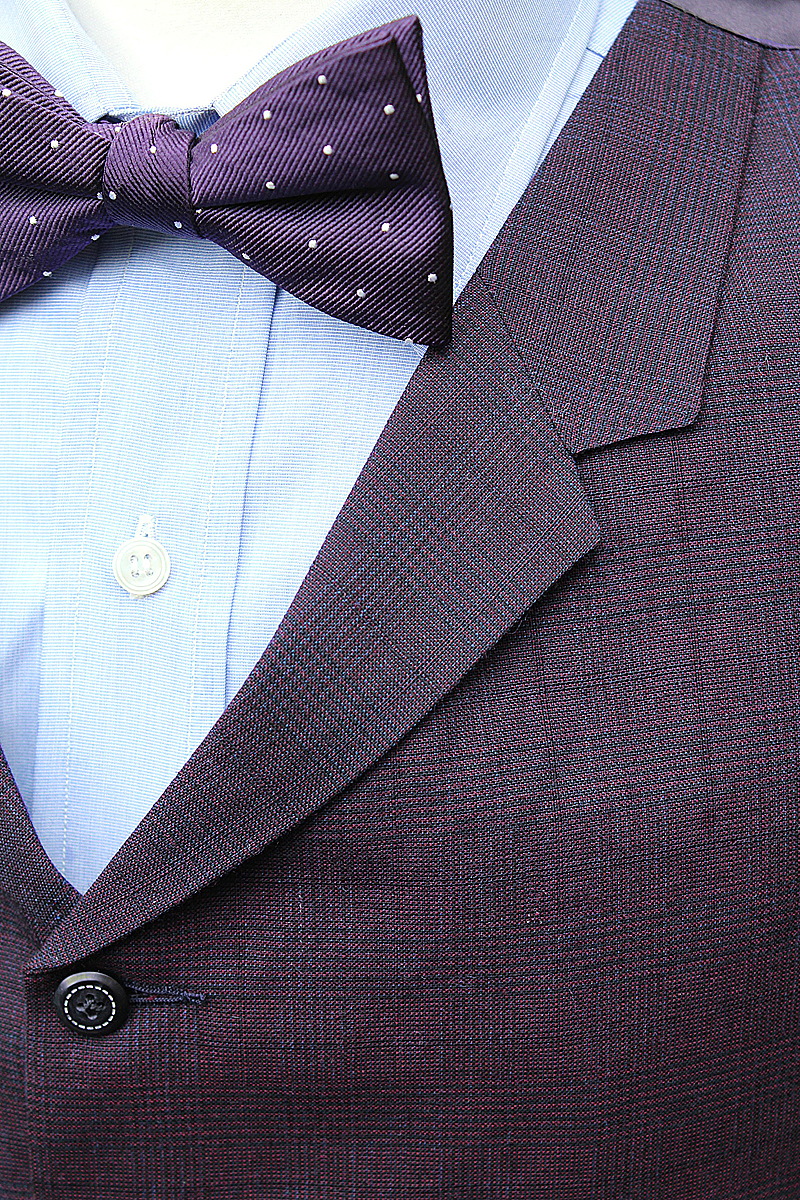 Look out for its debut outing.


I do have a supply of the fabric and buttons for the waistcoat, so if you are wanting to have one made - get in touch!

Email me at tennantcoat@me.com
and I can send you full details. 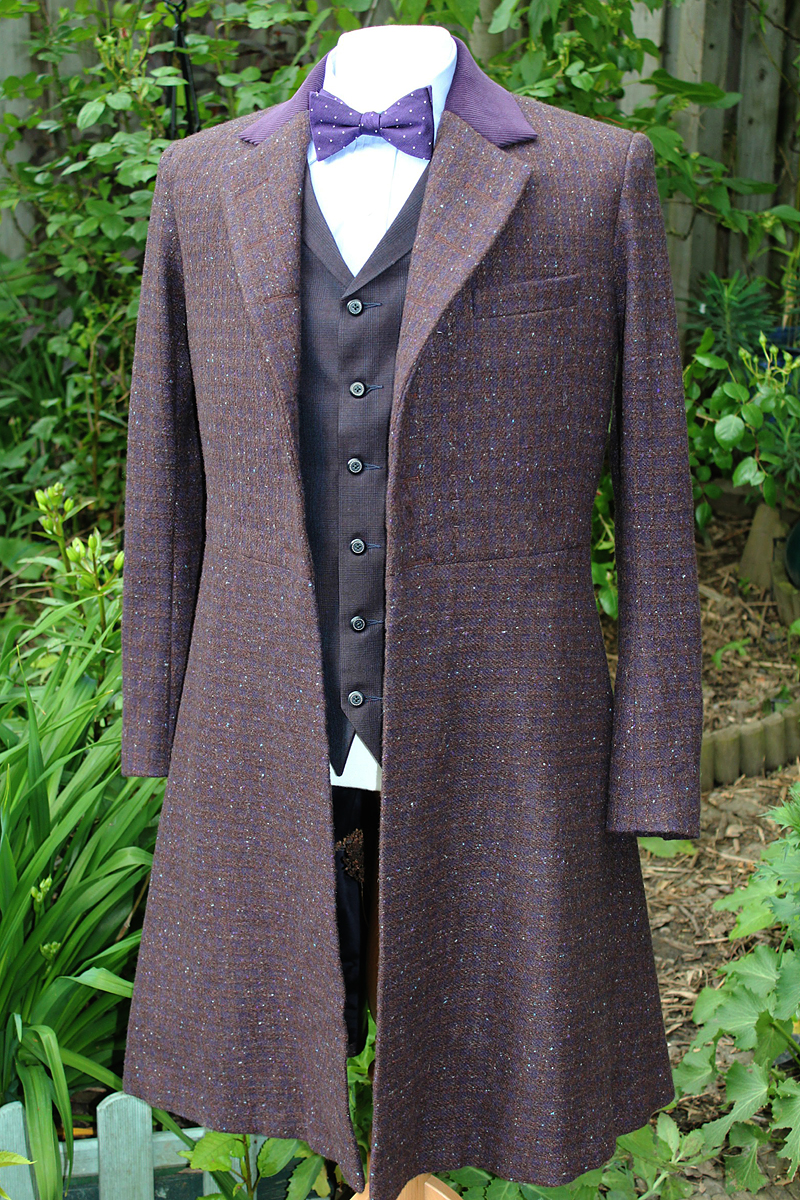 Email ThisBlogThis!Share to TwitterShare to FacebookShare to Pinterest
Labels: waistcoat 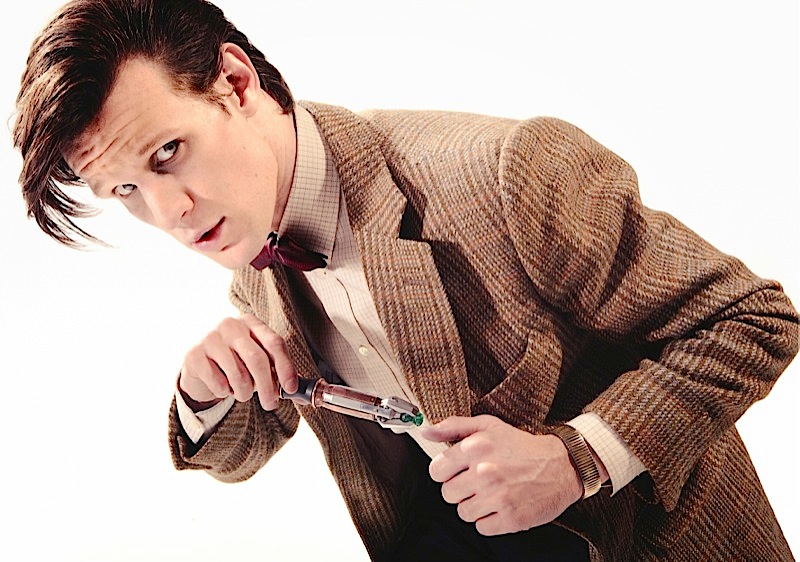 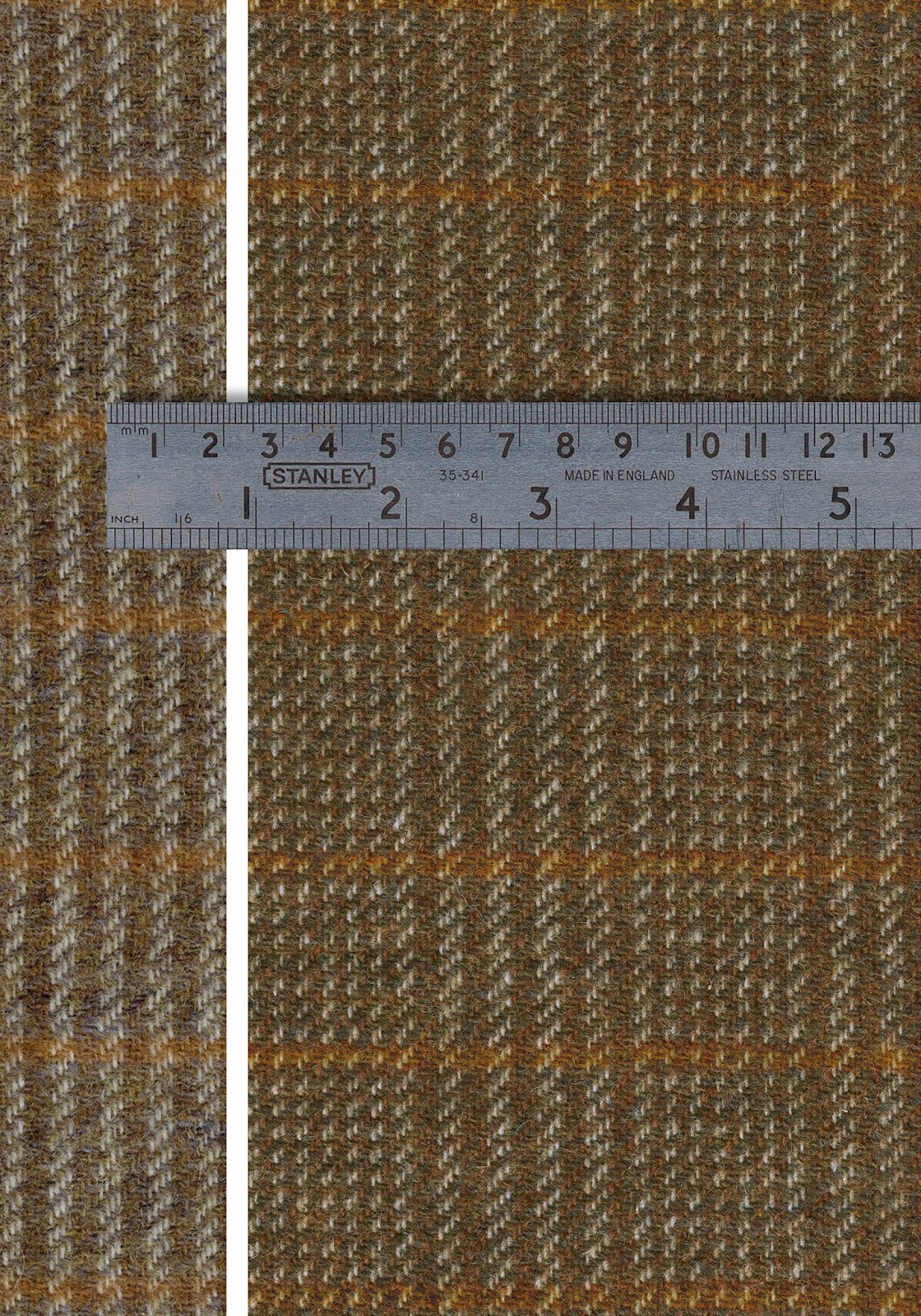 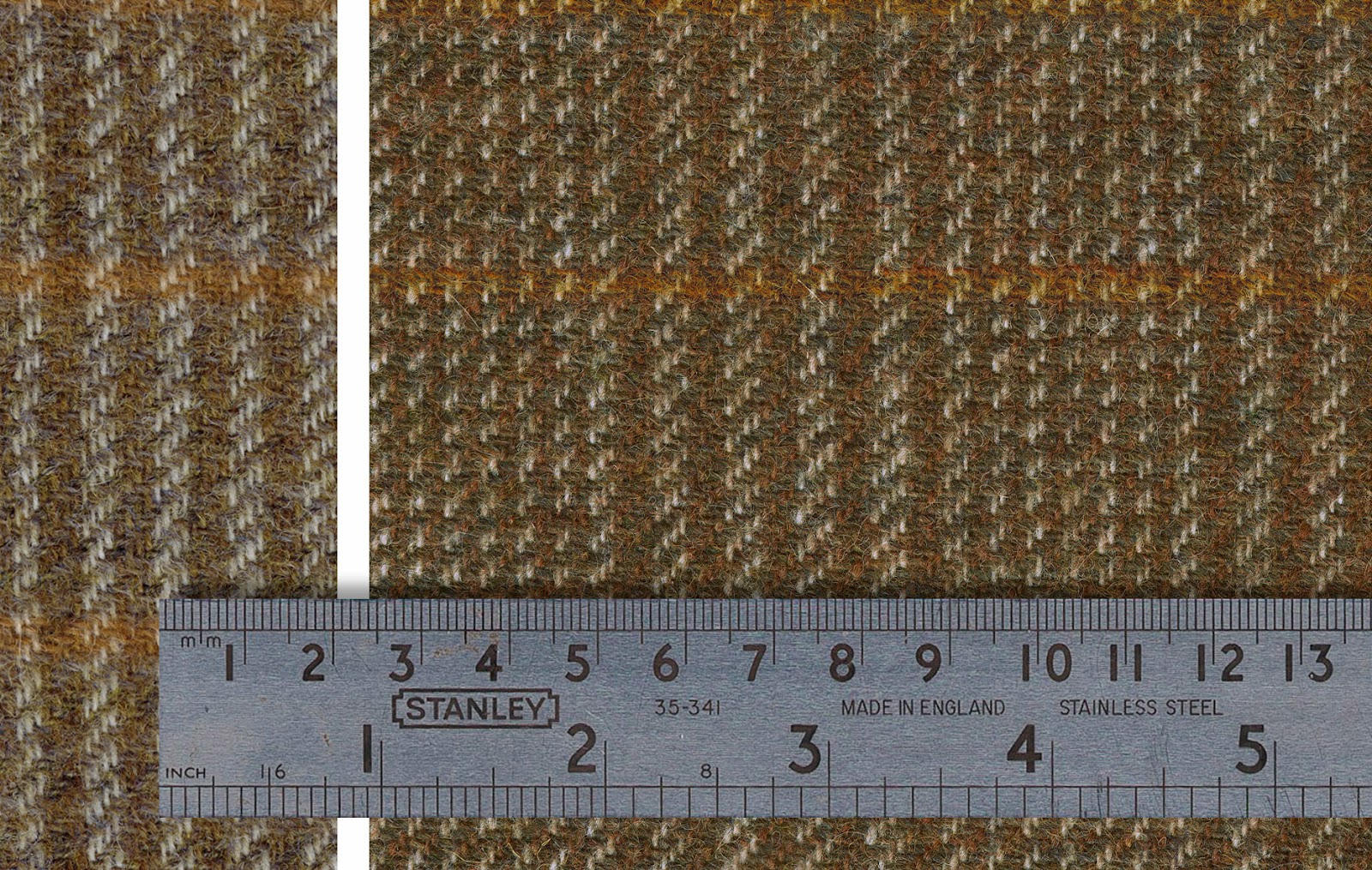 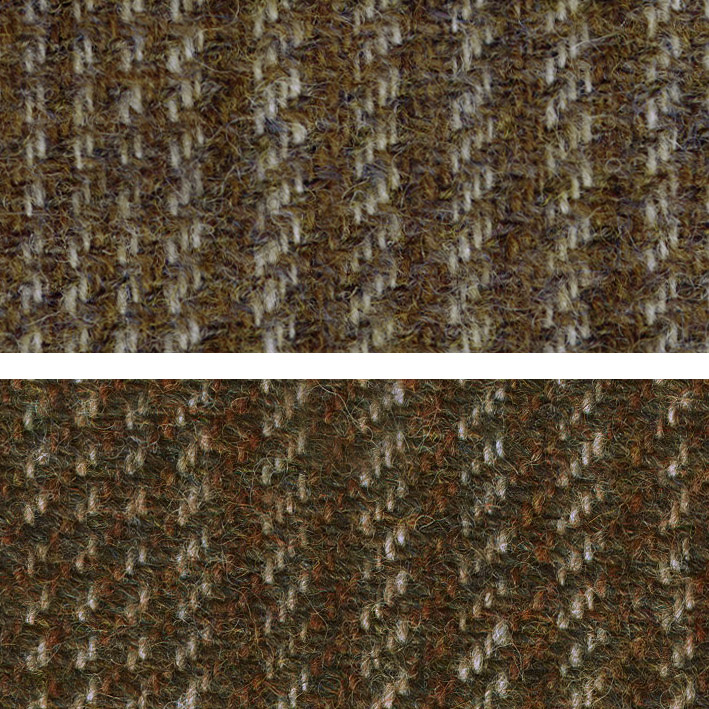 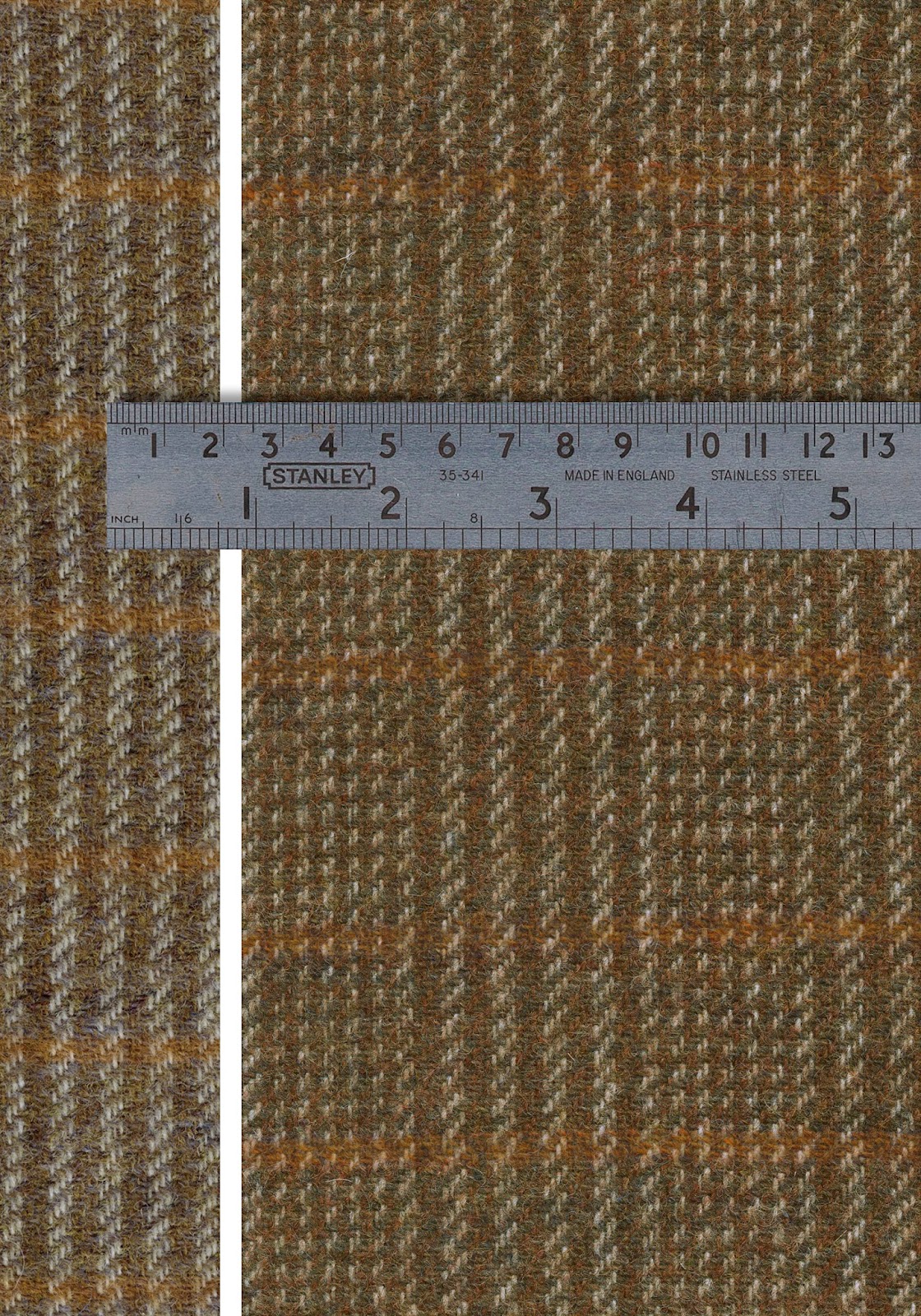 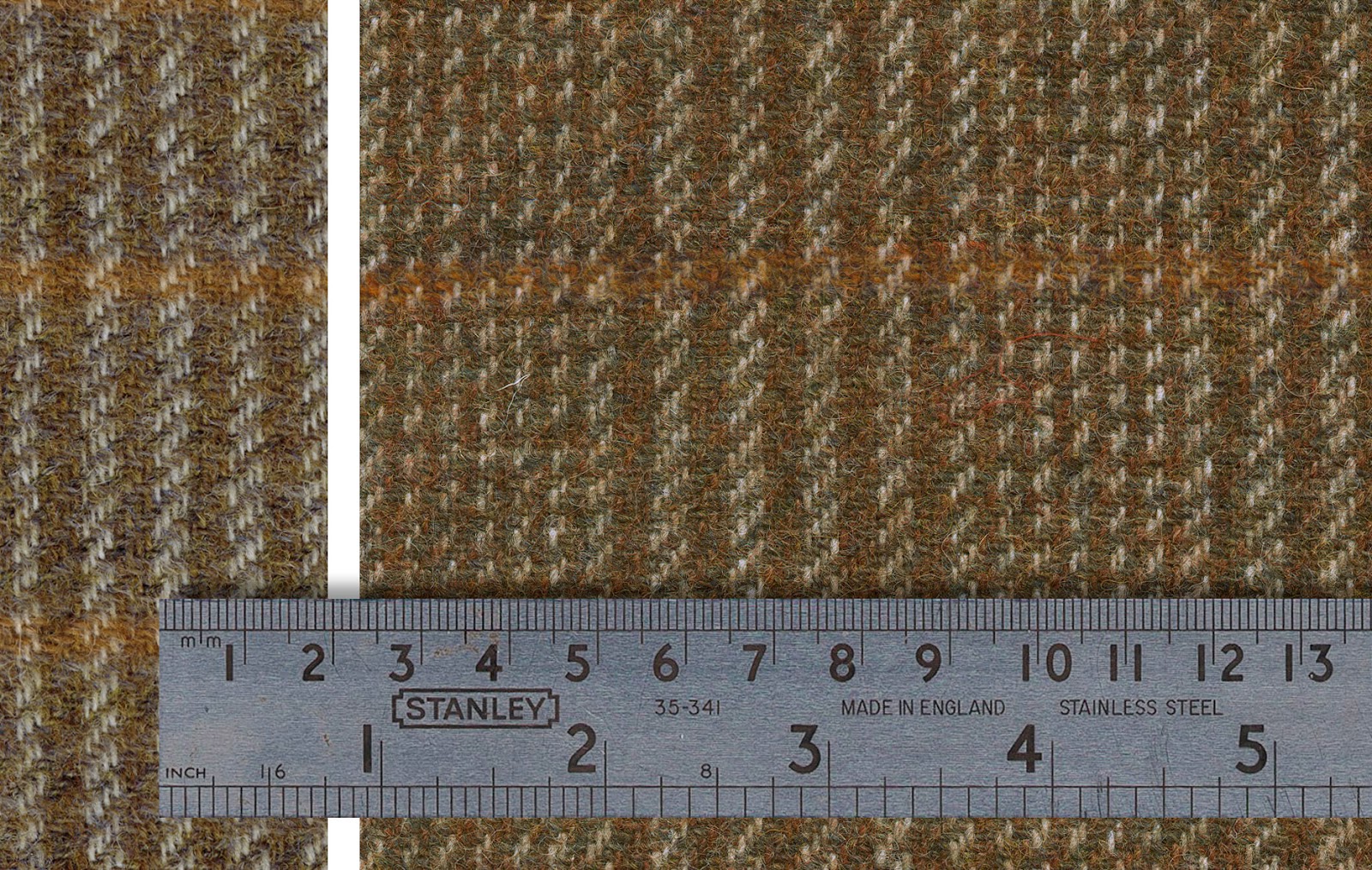 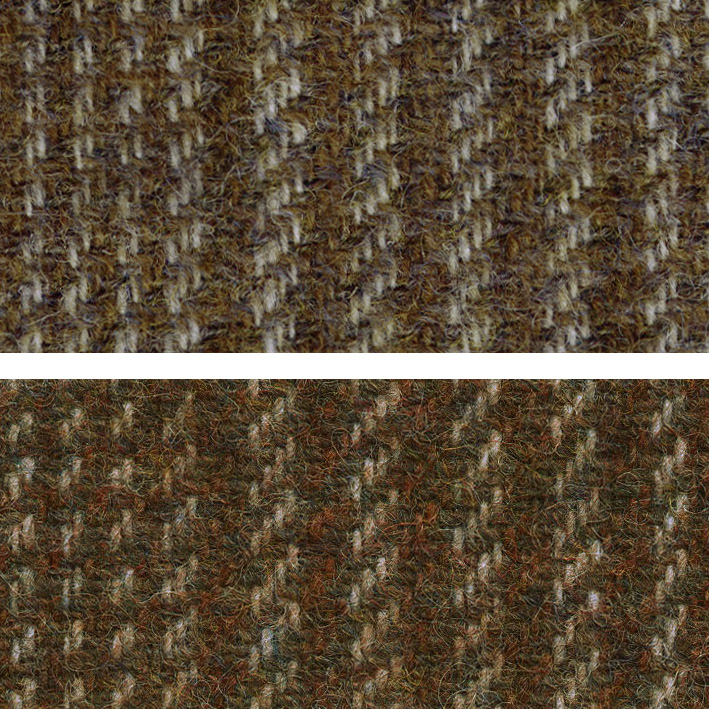