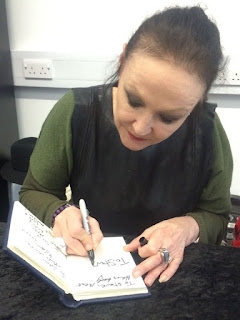 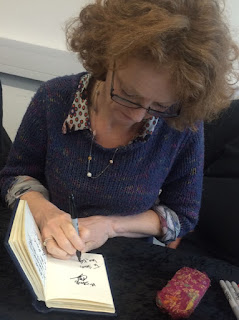 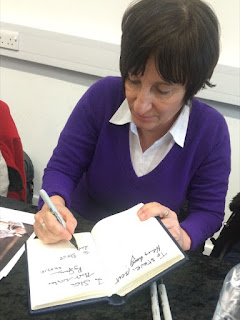 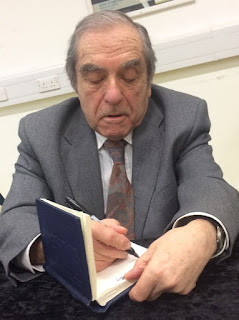 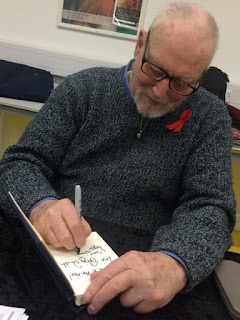 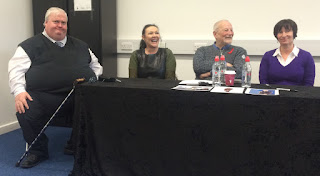 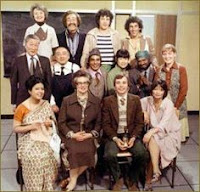 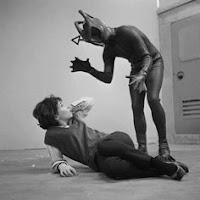 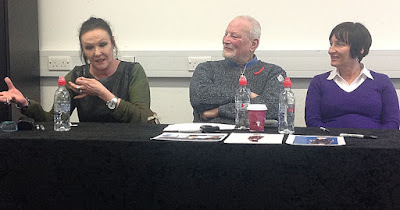 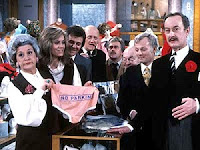 It's something we don't necessarily think about, but is an increasing problem - a lack of diversity and a levelling out of types of actors being used.
Posted by Steven Ricks Tailoring at 20:24 No comments:

Eye spy with my little eye -
something hidden on eBay

It’s funny what turns up on eBay sometimes.

Someone sent me a link to this listing for a job lot of buttons. A real mixed bag of all sorts of buttons, in tubes. But one tube caught my eye.....

One of the photos for the auction shows a very familiar button - at least to fans of the Matt Smith wardrobe.

In fact, while I’m thinking about it, I do have a number of spares of these buttons, so if you want a set to adorn your waistcoat, drop me a line.

A set of six screen accurate buttons are available at £12 a set.


If you want a set of Matt Smith waistcoat buttons, please mail me at tennantcoat@me.com
for details. 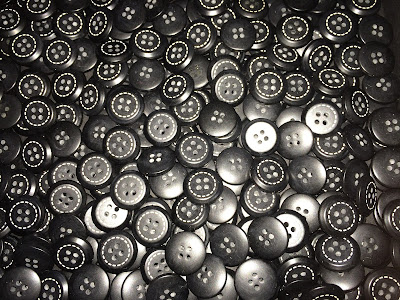