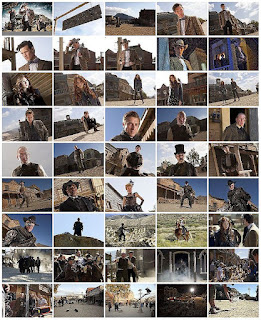 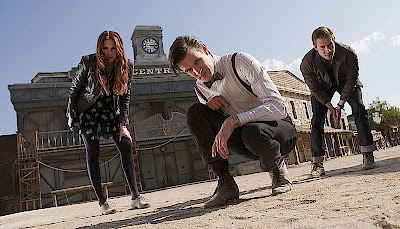 *For the purposes of the posting, I’m taking the striped braces seen last week in Asylum Of The Daleks out of the equation, as they were at least blue to match the bow tie.
Posted by Steven Ricks Tailoring at 18:32