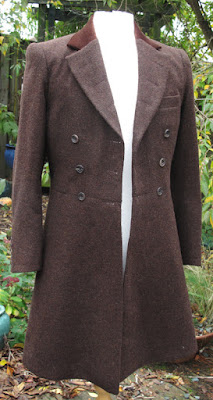 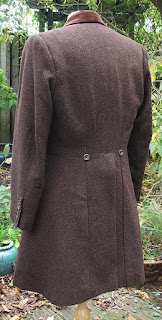 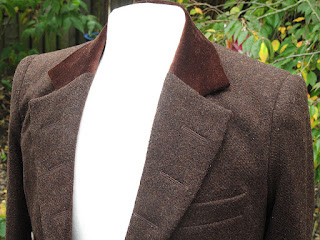 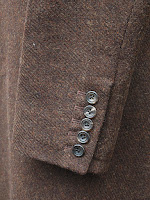 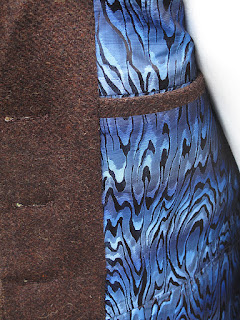 I hope the client likes it!
Posted by Steven Ricks Tailoring at 21:14