W Bill - The End Of Time

I can announce some very sad news today. 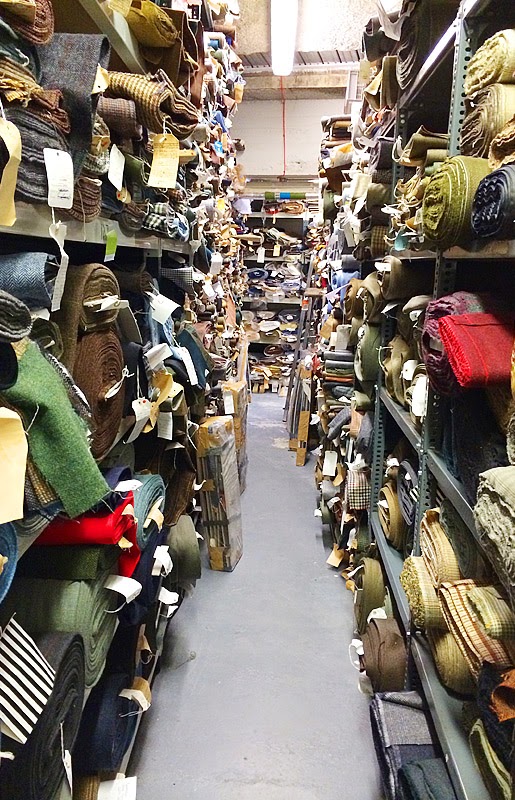 W Bills, the supplier of tweeds for Matt Smith’s costumes, has been sold and is changing hands. It’s future is currently uncertain.

W Bill has provided cloth for a number of Matt’s costumes, from the series five Donegal tweed; to the series six Shetland Tweed; and finally the gorgeous Cashmere frock coat from series seven.

All of these began their lives as bolts of anonymous cloth on these shelves in W Bills basement showroom a couple of streets from London’s Savile Row.

The longstanding stalwart of their showroom, Ray Hammett - who has worked for the company since 1947, when he joined aged just 17 - has retired, although reluctantly. 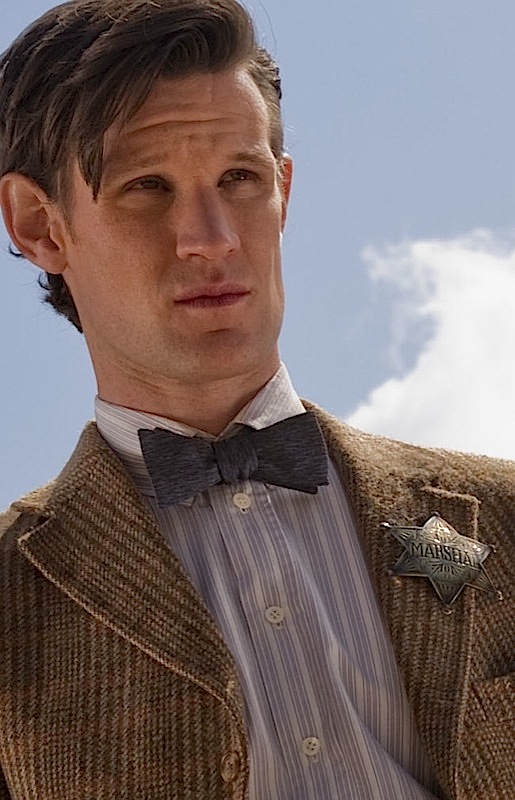 From what I gather large amounts of stock are in the process of being transferred to the new owner’s premises in Exeter, leaving a skeleton range of short lengths.

It is unclear if fabrics exclusively woven for W Bills will be repeated or requested by the new owners.

This means the Shetland Tweed used for Matt’s series six jacket could well be discontinued. 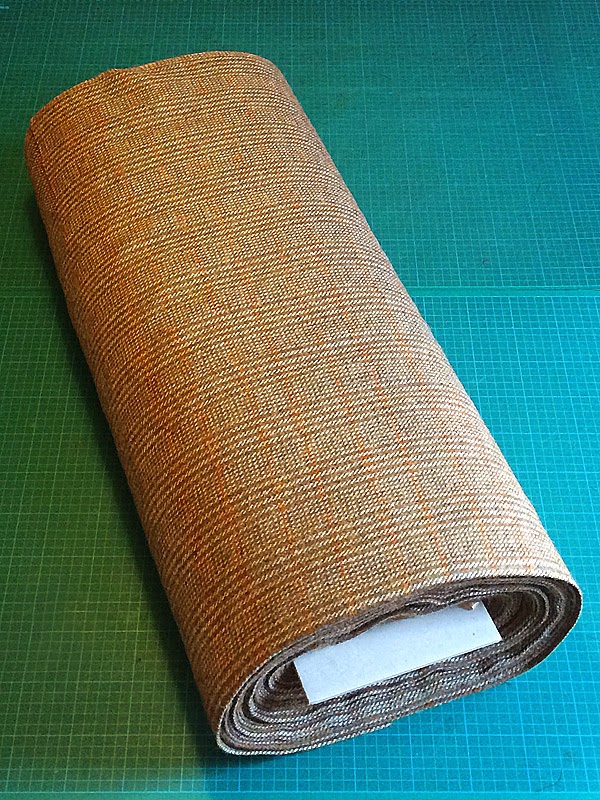 If it is picked up by the new owners, there could be a gap in production while they review and replenish stock.

Luckily I found out about this change of hands shortly before it happened and was able to secure the entire remaining stock of Shetland Tweed, just over thirty metres.

This means I can make a few jackets yet, or if anyone wants to buy the fabric by the metre, they can drop me a line and I can give you details.

If you’ve been toying with the idea of getting a jacket made in the original fabric - NOW is your possible last chance!
Posted by Steven Ricks Tailoring at 17:46