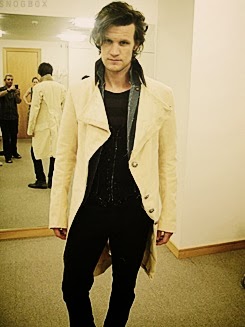 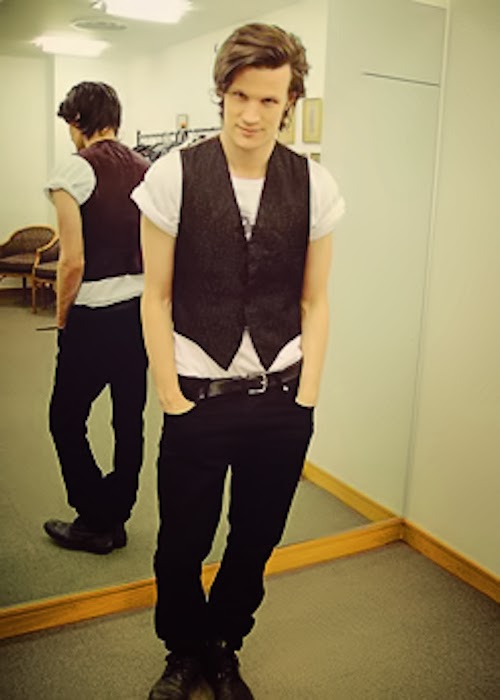 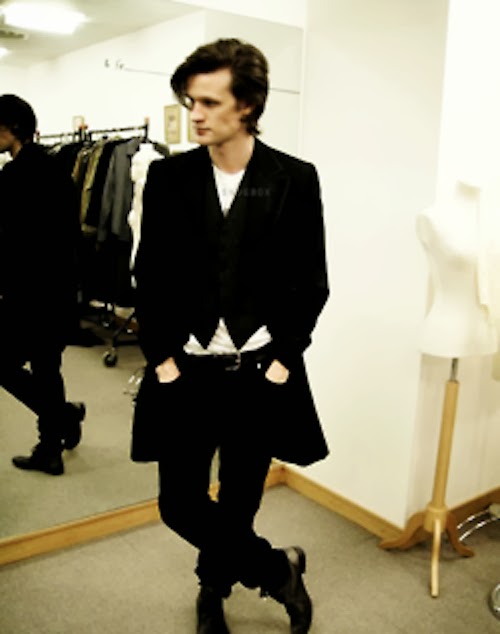 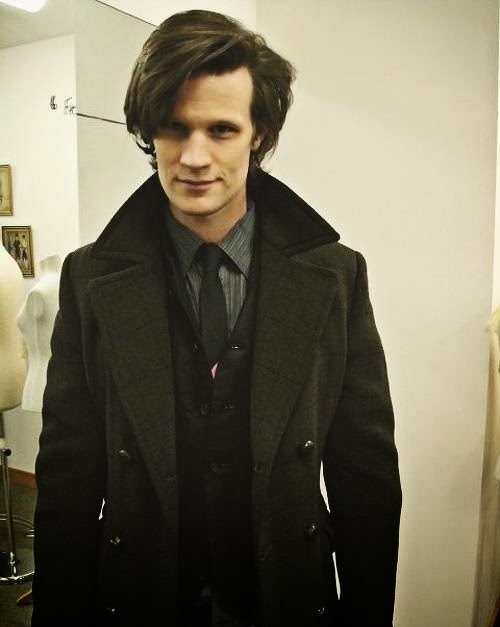 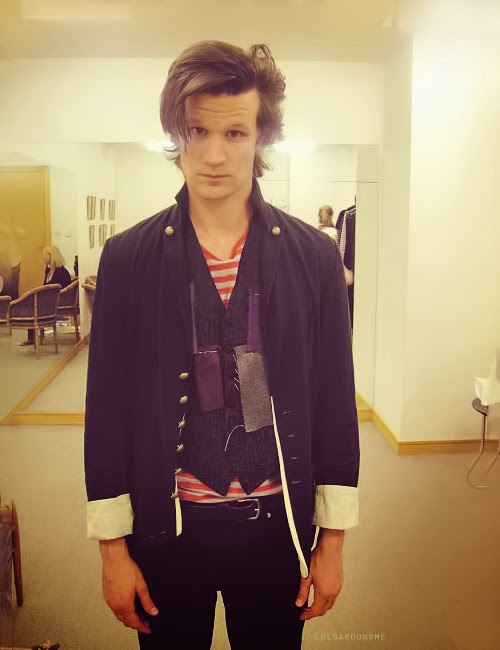 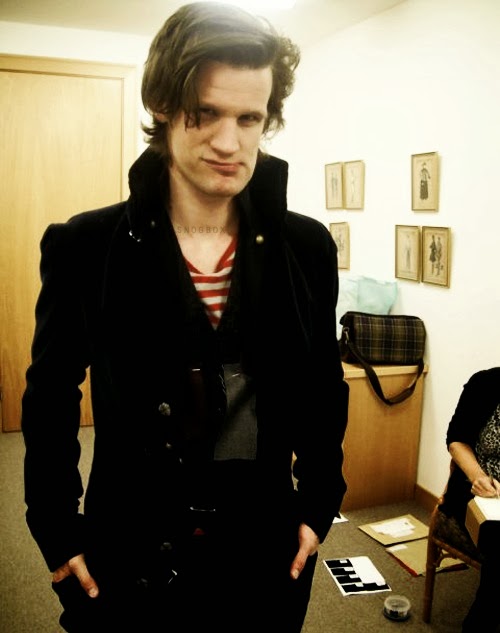 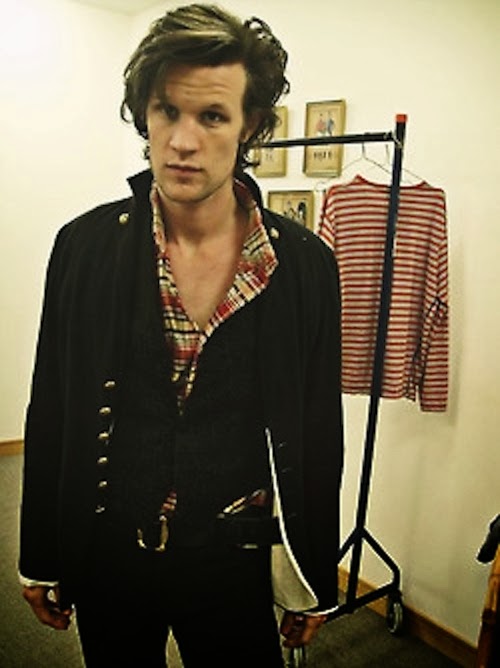 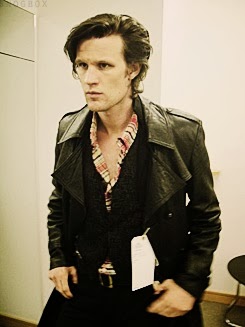 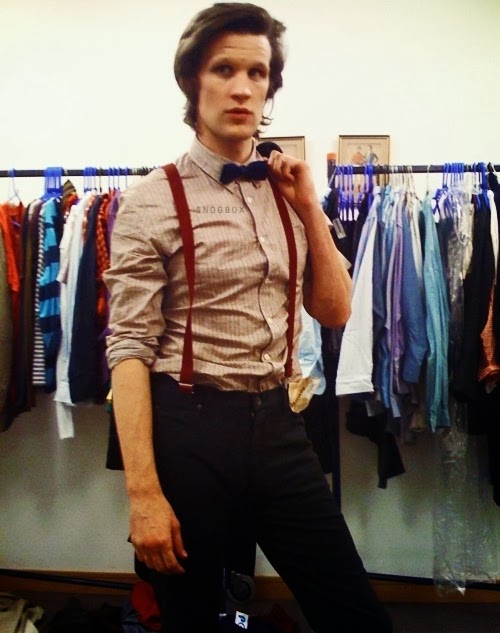 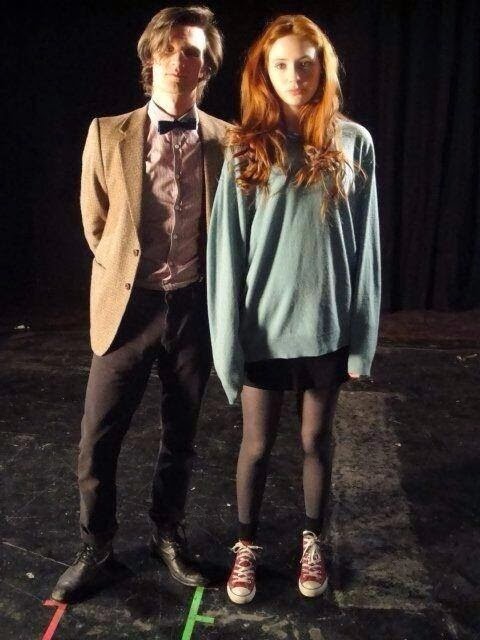 Posted by Steven Ricks Tailoring at 13:12